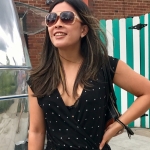 Reevaluating My Thinking Around Evaluation

When I asked the bloggers for Animating Democracy’s Evaluation & Social Impact Blog Salon to write about this topic, I thought I knew what I was going to get. Animating Democracy’s Impact Initiative has been going strong for several years now with a fantastic set of evolving framings, vocabulary, metrics, methodologies, etc. and so forth.

In addition, a good handful of these folks have worked with us before and the rest I know through their incredible creative work. None of them are strangers to questions of social impact or evaluation.

I expected discussions about how to show funders and community leaders what impact was made; talk of how to establish outcomes and indicators; examples of surveys and interviewing. While many of these were touched on throughout the salon, what did emerge made me start to adjust my thinking around evaluation.

Perhaps even more important was what surprised me: that the trends in evaluative thinking and practice came from the work itself rather than an external driver.

At Americans for the Arts, we make the case for the arts daily and within that there is a delicate balance between the concreteness of numbers and the power of stories. However, as noted by Katherine Gressel, “surveys and statistics are out; stories and experiences are in.” 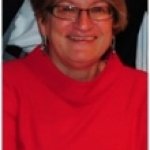 Thinking About the Impact of Public Art

I was impressed that so many posts during the Blog Salon have tackled the challenge of assessing the impact of public art—a particularly challenging area for building indicators of impact. Several years ago I heard Richard Florida describe public art in terms of community image when making a point about vital cities, i.e. those that attract entrepreneurs and visitors and earn the loyalty of their residents. The idea of assessing impact through the eyes of strangers intrigues me: What does a collection of public art convey to those who don’t know the city? Does it say those who live here...

We can perhaps all imagine cities we’ve visited where public art conveyed exactly those impressions of a new locale. A worthy impact for the investment and not so difficult to measure. Seeing the messages of public art through the eyes of a younger generation may offer a similar window into the impact of public art. 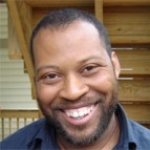 The Public Kitchen & the Dilemma of Evaluating a Gesture 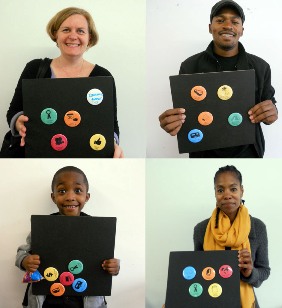 The next intervention the Design Studio is working on is called the Public Kitchen. It's part of larger project we are developing called “The Public: A Work in Progress.”

As public infrastructures—hospitals, water, schools, transportation, etc.—are privatized, the Public Kitchen takes a stab at going in the reverse direction. It is a “productive fiction”; it’s our experimentation with a new, more vibrant social infrastructure that can:

The first step of the Public Kitchen occured last fall when we worked with artist and graphic designer Jill Peterson to create what we called a “mobile ideation kit.” This enabled us to have interesting conversations with passers-by in a variety of communities, with an easy, attractive way to ask about what would be important to them in this made-up new form.

Next, we created an indoor Public Kitchen exhibit for Roxbury Open Studios. Over 100 residents, activists and artists came for a bite, took home fresh veggies, imagined new food policies, checked out architectural sketches, and added their ideas for what's possible for a Public Kitchen. 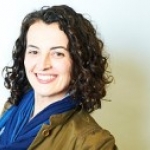 How Art Can Strengthen Evaluation

Let’s be honest: sometimes evaluation can feel like taking medicine. What's more, the results of evaluation often take the form of dry reports that are unwelcoming and, at worst, hard to penetrate. But evaluation doesn’t have to be this way.

Evaluation can be a useful and engaging process that incorporates creativity and participation to help an organization learn how it can more effectively reach its goals. Evaluation presents an opportunity for arts organizations to demonstrate the impact they are making in their communities. Incorporating artistic practice and a combination of narrative documentation and compelling graphics can make evaluation interesting and build off of an arts organization’s existing skill set.

By making evaluation a creative and dynamic process, these organizations are helping make assessment more attractive to practitioners by showing that evaluation can build off the work your organization already has expertise in.

As a graduate student in urban planning, I’m interested in ways that the arts can help create shared spaces for community development. Writing short summaries of the in-depth resources available on the Animating Democracy website as the spring IMPACT intern, I began to notice that some of the best case studies of measuring the impact of social change incorporated the arts as part of the evaluation process. These innovative approaches to evaluation are facilitating new ways of evaluation that emphasize experience and engagement as key components of evaluation. 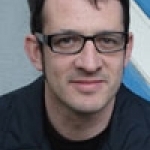 Making a Difference Online and Off

There are several particularly interesting things about The Awesome Foundation.

First, it’s not a Foundation. It’s 30+ self-organized chapters around the world of individuals kicking in $100/month to get behind ideas they think are cool.

Second, the grants that Awesome Foundation recipients get are $1000.

And for all the variety to be found in the funded  projects a common denominator is that $1000 made a difference.  In other words, a principle of the Awesome Foundation’s philanthropy (as decentralized and informal as it is) is that proposals are ‘right-sized’ if they can make the case that $1000 will tip the project into being successful.

As a former arts program officer at a major foundation I think that’s beautiful and also a simple concept to hang on to as one contemplates increasingly complex (and confusing) methodologies for understanding the impact the arts make.

The topic is definitely hot, and there has been really interesting work from those seeking to measure arts’ intrinsic impact  This includes the work from Theatre Bay Area  and others adding to the catalog of studies on arts’ instrumental impact. 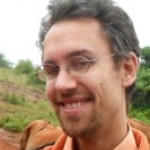 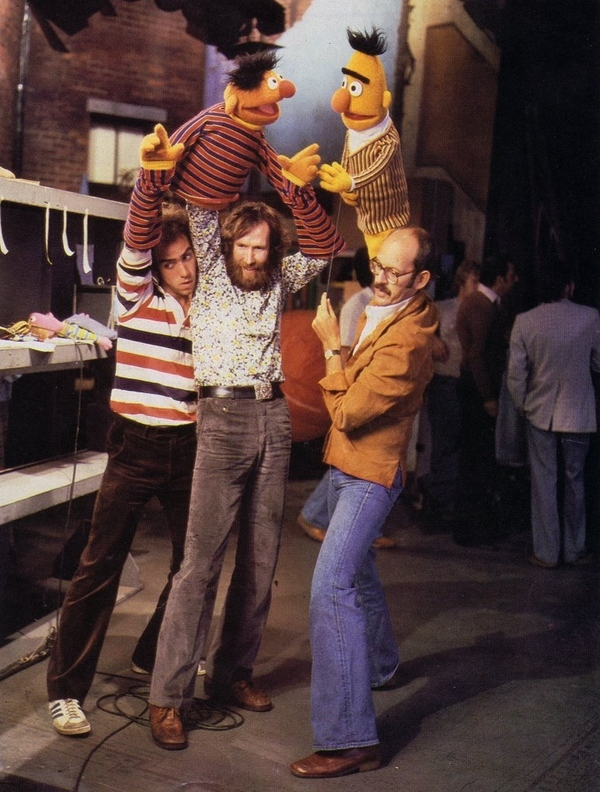 Jim Henson and his fellow Muppeteers perform as Bert & Ernie.

In my first post, I explained why we mustn’t let our fears prevent us from experimenting with evaluations that are neither purely quantitative nor based on random samples when trying to understand whether our social interventions are working.

Now, I want to share examples from visionaries who practice what I preach. The people you should know are Jim Henson, VI Hart, David McCandless, and Jonathon Harris.

Evaluations are a search for the truth about whether our work has changed lives. And I believe good evaluations are conceptually simple.

When Jim Henson was developing the design for Sesame Street, child psychologists and early education experts insisted that they knew the right way to do the show. Jim only cared about measuring whether each segment of video was good, and that kids were watching. You can’t teach kids anything if they aren’t paying attention, he argued.

His greatest innovation was a simple method to quantify whether kids were paying attention at each point during a test episode. They brought some five-year-olds into a play room and showed them visuals on two televisions simultaneously. One played an episode of Sesame Street, while the other played a random series of interesting images for seven seconds each ("the distractor").