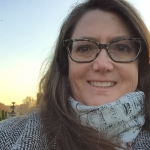 Three days after George Floyd’s murder, Twin Cities artists Cadex Herrera, Xena Goldman, and Greta McLain created a now-iconic mural on the side wall of Cup Foods at 38th Street and Chicago in Minneapolis. This piece was intended to transform a location that was a tragic marker of an extrajudicial antiblack murder into an important community space for memorialization, organizing, fellowship, and healing. Over time, this mural also became the focus of conflict and negotiation as members of the community sought to define the space in a way that recognized the need to mourn and prioritize the voices and experiences of BIPOC artists. In the months that have followed, the mural has been vandalized and restored. It has also become a recognizable image far beyond the Twin Cities, and it is likely to endure over the course of time in part because it has generated intense dialogue. 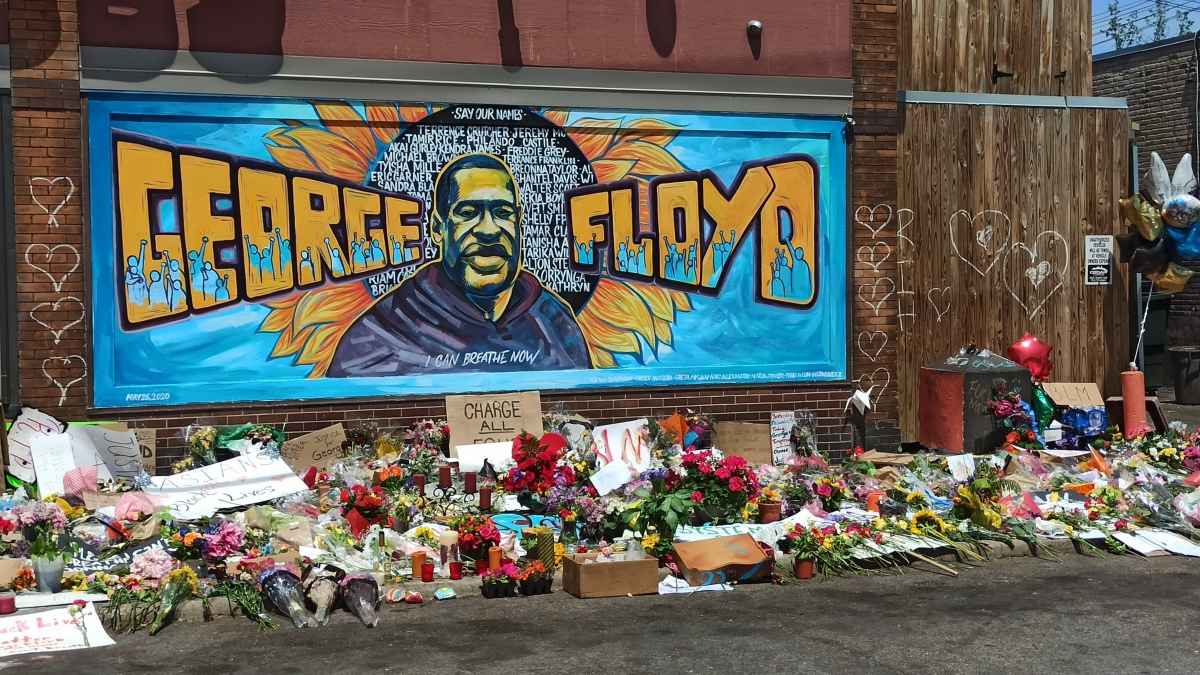 Across the river in Saint Paul, the Midway neighborhood became the site of conflict between protesters and the police in early June, about a week and a half after George Floyd’s murder. In this context, graffiti reading “Mama” was spray painted on a wall of the former Walmart, located in the epicenter of this conflict. While simple in form and quick in its execution, we’d argue that this illicitly painted piece of text—a reference to George Floyd’s desperate plea for help—is as powerful as any larger, more enduring mural in its call for transformational change. However, given local responses to graffiti, “Mama” was bound to be short-lived. Within just a few days the piece was removed and its call for change was silenced. 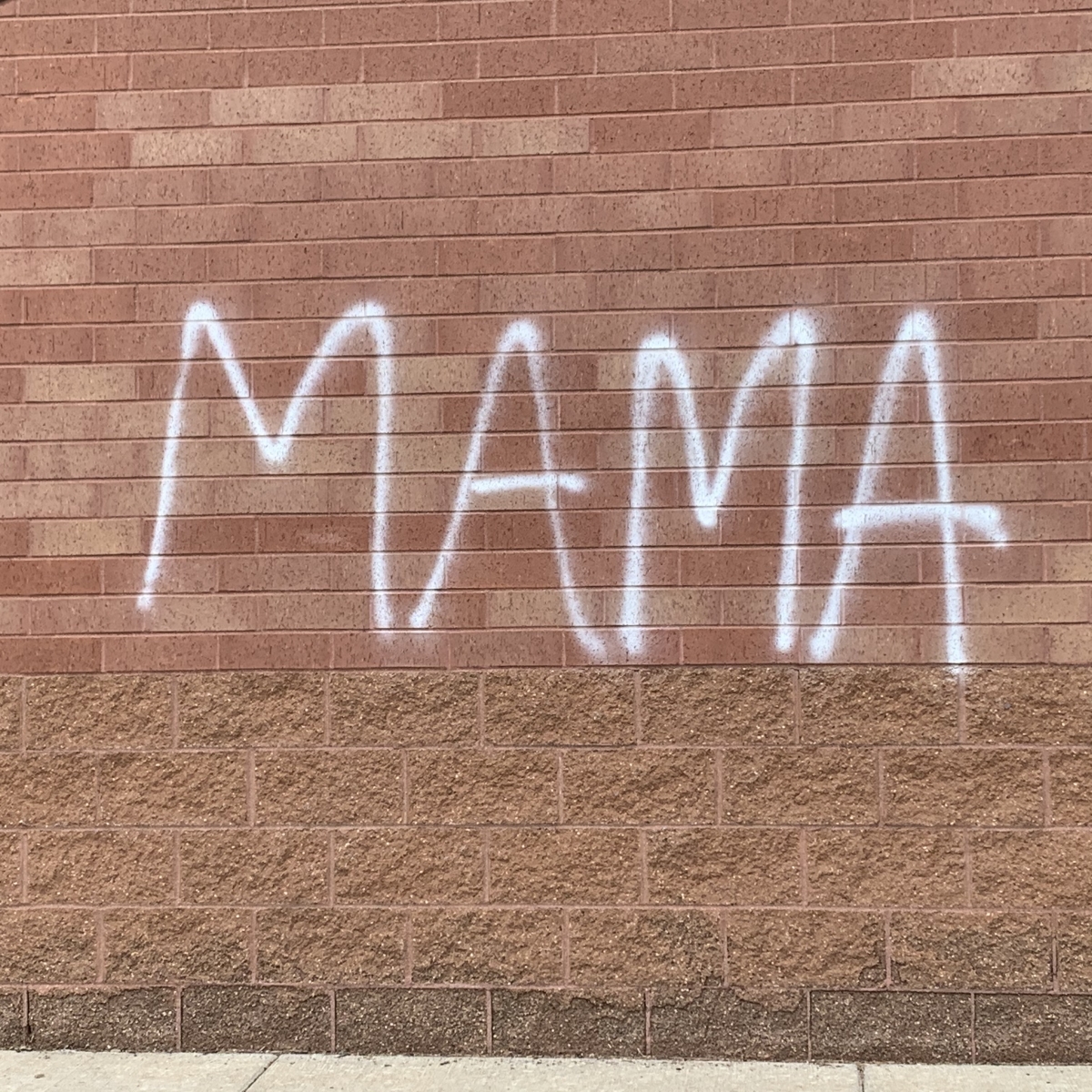 Artworks created in the streets are by nature ephemeral and have the ability to capture raw and immediate individual and community responses; the meaning of these pieces is negotiated and shifts over time. Starting with works such as the George Floyd mural and the Mama graffiti, the Urban Art Mapping research team, an interdisciplinary group of faculty and students based at the University of St. Thomas in Saint Paul, Minnesota, began working in early June to collect digital documentation of street art that emerged in the aftermath of George Floyd’s murder, ranging from monumental murals to small stickers and including commissioned art as well as unsanctioned pieces. We have seen that the art made in response to this act of injustice is an expression of the anger, frustration, and pain felt in communities across this country and around the world that needs to be preserved.

Beyond serving as a repository for this art, the database was created as a resource for students, activists, scholars, and artists by way of metadata, including a description of key themes, geolocations, and dates of documentation. As the work progressed, we began to receive submissions from around the world—evidence that this call for equity and justice resonated globally. Images of Floyd accompanied by the text “I can’t breathe” appeared on walls from Brazil to Syria, joined as well by text and images criticizing the militarization of police around the world and the names of the many other victims of racially motivated violence.

The protests in the Twin Cities appear smaller and quieter now than they were in June, and many restaurants and shops have removed the plywood panels that were installed to protect glass during the uprising. But the calls for change must be continuous, and in some cases more permanent murals will serve to amplify this message. At the same time, many works that expressed the raw justified anger that emerged in immediate aftermath of Floyd’s death are erased. Preserving a wide range of artistic responses over the course of time and around the world is crucial, as this allows us to understand the complexity of the movement.

We are actively seeking contributions to the database through crowdsourcing in order to capture the global scale of this powerful call for change. The database is intended to provide images and metadata for non-commercial, educational use, and reproduction rights for the images remain with the artists and photographers. The art is truly diverse, inspiring, and powerful. It can be viewed at our George Floyd and Anti-Racist Street Art Database. Better yet, if you have seen or created anti-racist street art near you, please submit information and images to the database! Contact us or contribute an item using the submission link on the database.