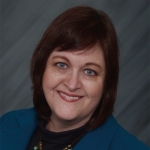 The Art of Gifting: Celebrating our culture with Shop Local Artists Week

In cities and towns around the United States, people frequently are encouraged to “Shop Local” to support the many businesses that are such a critical part of their communities’ identities, with much of that focus targeted in November during “Small Business Week.” As of 2017 in Louisiana, the rally for support has been extended to the first full week of December, which is now an annual, statewide celebration known as Shop Local Artists Week (SLAW).

Shop Local Artists Week is an evolution of an initiative born in 2009 via the East St. Tammany Cultural Economy Coalition (CEC). The mission of the CEC has been to bring together artists and cultural economy businesses to collaborate on ways to grow the arts and generate awareness as to the economic impact that arts bring to communities. The organization has since broadened its scope and changed its moniker to Northshore CEC, serving the entire parish.

In December 2016, we requested the opportunity create a “Shop Local Artists Weekend” on the first floor of the East St. Tammany Chamber of Commerce building, which normally houses an arts market. The idea behind that weekend was to plant the seed that art of all genres is an ideal option for unique holiday gifting. The event provided an opportunity to meet local artists and authors and give the gift of their works; to purchase gift certificates and tickets for art classes, workshops and theaters; and to create memories around the experience. The ultimate goal was to encourage the gift of art, not just for the holiday season, but for all year long.

It was during that event that we contemplated the potential impact of similar events if celebrated on a statewide basis. We approached Louisiana State Arts Council Chair Mary Lee and Louisiana Division of the Arts Executive Director Cheryl Castille, each of whom enthusiastically embraced the initiative. As I began working on proposed language for a legislative resolution that would declare the first week of December as Shop Local Artists Week, the state’s most recent arts economic impact statistics were compiled by Louisiana Office of the Lt. Governor’s Department of Culture Recreation and Tourism’s Interim Asst. Secretary/Attorney Kristin Sanders. That data was instrumental in making a solid case for the arts.

In partnership between Senator Hewitt and Representative Cromer of the State Senate and House, respectively, the resolution was presented to the state legislature and passed with unanimous support. Senate Concurrent Resolution, SCR20, was adopted on April 12, 2017. Lee believes that the unopposed resolution is a testament that heart of the State of Louisiana’s culture is its art, which is key to the state’s identity—and its revenue.

The arts organizations throughout the state are extremely proactive in ensuring that our legislators are extended invitations to participate in cultural events throughout the year, ensuring immersion in arts experiences. Sometimes this means getting a bit creative in advocacy efforts. One of my favorite and most effective advocacy efforts was the enticement of local elected officials and state legislators to become artists for a day, providing them an opportunity to escape from the pressures of work and just be in the moment, creating.

It was such a joy to see the childlike wonder and friendly, competitive banter as each of the legislators engaged with their colleagues while painting. We then auctioned those works to support our city’s arts programming, but even more importantly, those legislators remembered that experience in subsequent budget sessions, leading to an increase in funding for our programming. We considered that a remarkable victory. 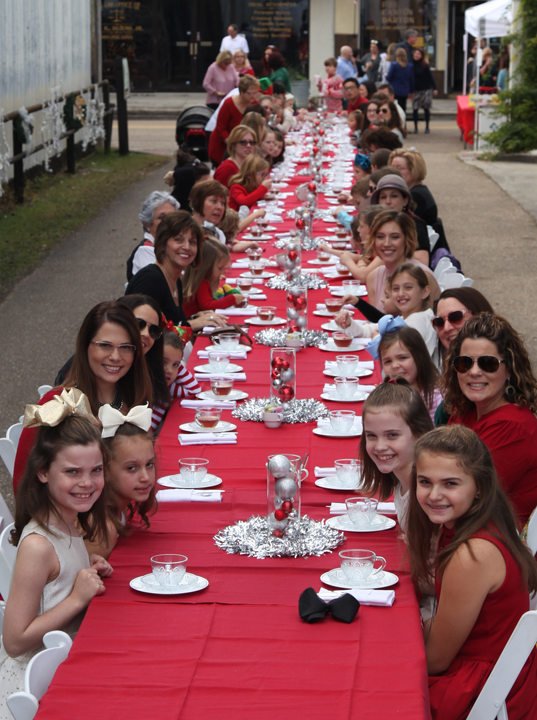 The Shop Local Artists Week event is created and presented by artists, for artists. It’s about supporting those who are so generous with their time and talent all year long. We have a responsibility to ensure that our creative culture can continue to grow and flourish—especially since our state is among the most celebrated cultural destinations in the world. So another key focus is the development of partnerships between businesses and artists. Merchants throughout the parish are encouraged to consider adopting one or more local artists or authors during Shop Local Artists Week, and to consider hosting cultural events featuring those artists, including meet and greets, book signings and musical performances.

The Northshore Cultural Economy Coalition members would love to see the Shop Local Artists Week concept grow to a nationwide event. This all started with one idea, one community, and one voice, and quickly and effortlessly grew to a statewide initiative. It’s something that can easily be replicated by one person, one state at a time. Imagine the resulting impact for arts and artists.